The Hardest Recipes to Try Out 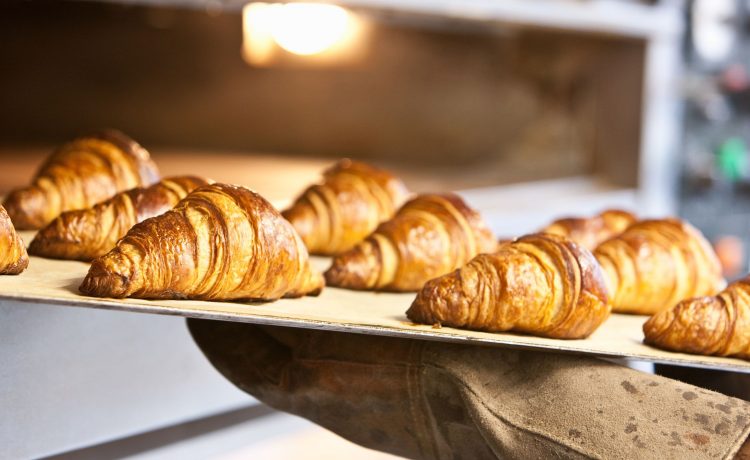 When most people read my cookery pieces, they think I’m perfect at it. Some of the readers I have interacted with think I could go toe to toe with the world’s best chefs. But I’m just a normal person who loves cooking and trying out new recipes. I have previously tried out some recipes, and I ended up either failing spectacularly or hating them completely. I have vowed never to try any of these recipes ever again, but some I will definitely try until I’m completely perfect. The following are some of the main recipes that I have tried, and I got miserably frustrated. Some of these I have also heard other reviewers complaining about.

They might seem simple to make like any other pastry-like biscuits or bread made with dough, but they are not. Croissants are made with laminated dough, which basically involves kneading yeasted dough. After kneading the dough, I left the dough to rest and rise for an hour as per the instructions. After an hour, I rolled it out and rolled it over some butter that I had previously beaten and chilled. I ensured to chill and roll over and over about three times as instructed on the recipe until the dough was ready.

After the dough was ready, I cut and shaped it in a crescent shape, mostly the shape of croissants. This whole process really tested my patience, and it consumed a lot of my time during the whole preparation. After I baked it in the oven, the results were really disappointing. At first glance, the crescent shape I had carefully tried to form did not even hold up, everything got smudged, and the croissant looked like a big bug. However, the taste was somewhere near a croissant but not completely. I will definitely try the recipe again because it was not a total loss; I only need to hack the shape.

The recipe for this was so easy, but the results were annoyingly terrible. I know it would take longer even before I started, but I was determined anyway. I started by marinating the bird fully and leaving it to marinate in the refrigerator. That was the easy part. The cooking part was not a hot mess. After placing it in the oven, the duck was to roast slowly for several hours, and I’m used to it.

However, the issue came in when I was supposed to continuously monitor the duck and remove excess fat from the bottom pan, which would often accumulate. I also had to turn the duck to ensure it cooks evenly and continuously. After all this process, I was still supposed to carve the duck and serve it only to find out the meat turned out to be overly tough and stringy. I later learned it was from overcooking. This is one of the recipes that really disappointed me, and I vowed not to try it ever again.

Preserving fruits in the form of jam is a great idea, right? I washed my fruits, diced them, and crushed some of them as instructed on the recipes I found online. I later put the fruits in a cooking pan and simmered them after adding sugar for a few minutes. I continuously added pectin until they formed a thick nice jell as the recipe instructed. I had previously prepared the storage containers and thoroughly sterilized them according to the instructions on the recipe.

After the jell cooled and I was ready to can the jam, I was so disappointed. The jelly had become a slimy runny mess, and I had to pour everything out. I don’t know what happened or where I went wrong, but I don’t think I will waste more of my fruits trying to make jam again.

The many recipes I have given a try have taught me a lot, and I would also like to hear from you. You can try to hack the above recipes that I have tried and failed, then let me know your experiences and the lessons you will draw from trying them out. You can also share ideas and the secrets you used that helped you succeed in the attempts we made on the recipes. Give us the substitute you used, and if you have tried the recipes previously, please share your experiences. 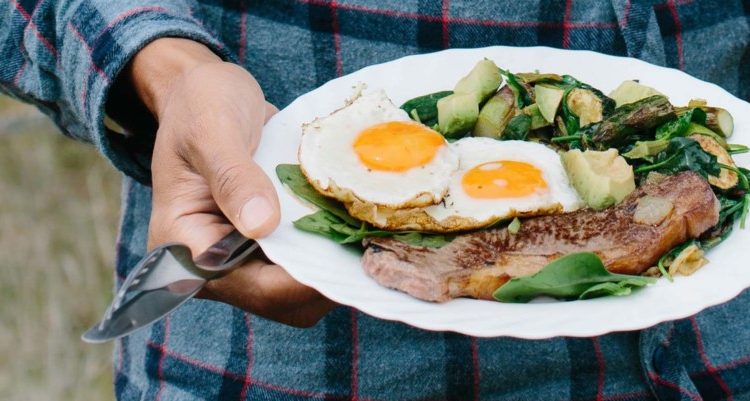 Tips For Building Muscle on a Keto Diet 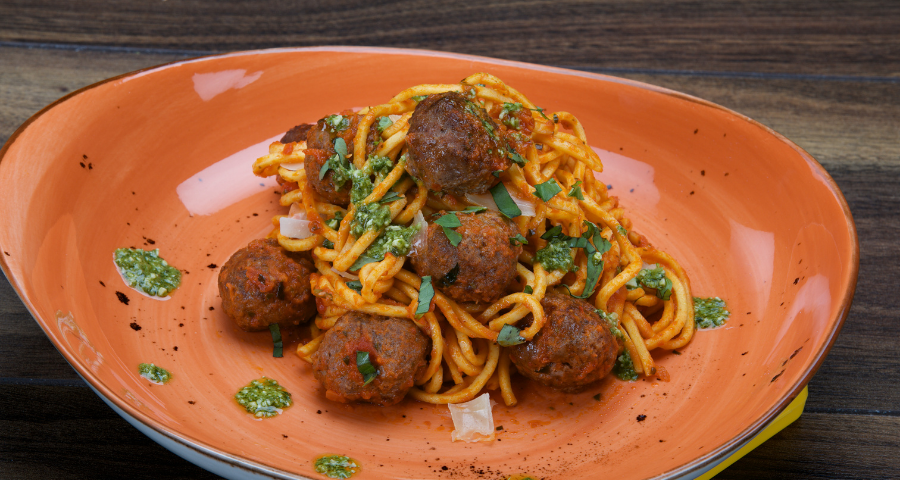 Two Best Recipes to Prepare With Kids at Home 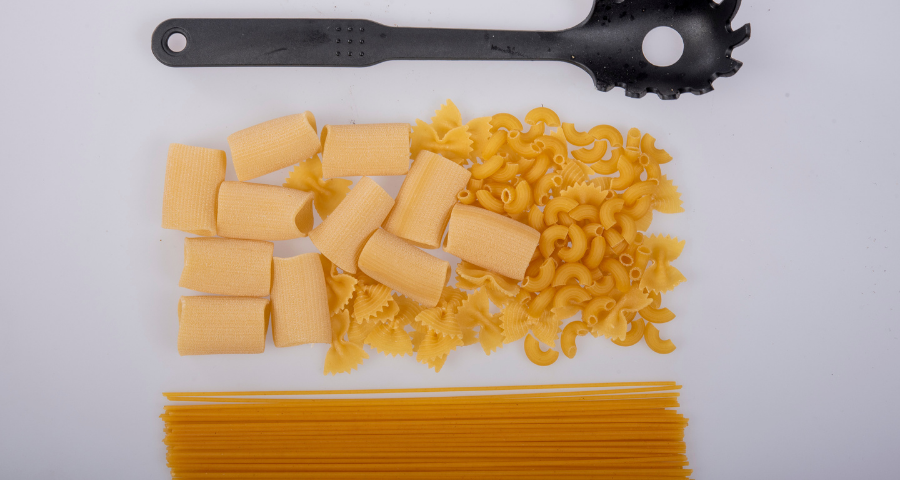 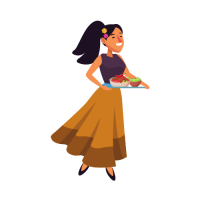 Hello, and welcome to my little slice of the internet! My name is Caterina, I hail from Milan, and this is my little blog where I share my interests with the world. I am a 28 year old mother, living her life in Italy alongside those family members I have returned to.